Individuals and organizations interested in supporting the San Diego County High School Mock Trial Competition may contact us at sdmocktrial@gmail.com. 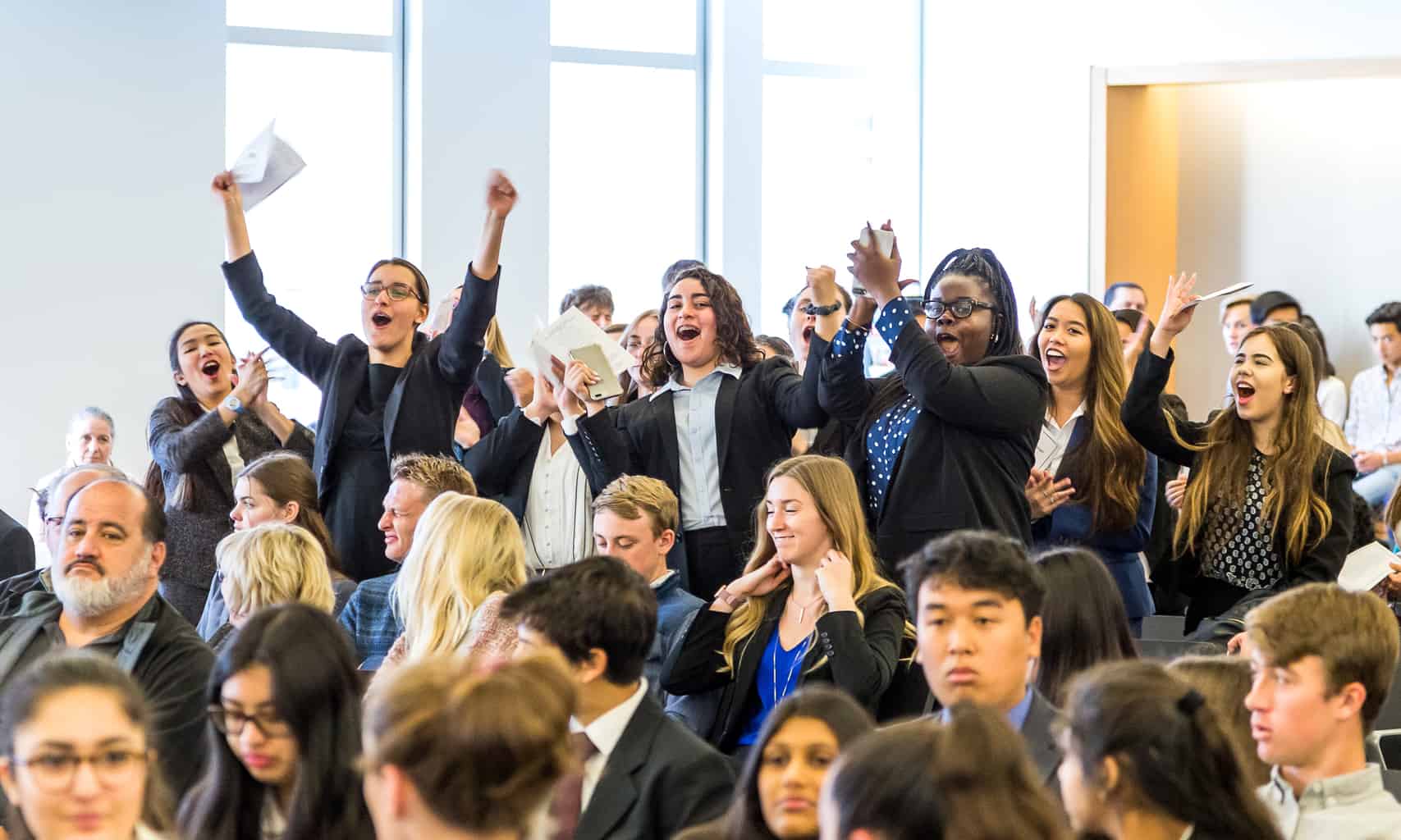 While voluntary financial donations may be made to the San Diego Justice Foundation for the benefit of the San Diego County High School Mock Trial Program and competition, no judge or court affiliated with this Program and Competition is requesting or soliciting such donations nor will they be made aware of any such donations or lack thereof.  The amount of a donation, in addition to the donor’s identity, are kept anonymous in order to insure compliance with the California Code of Judicial Ethics.